Bob Dylan has been as influential as he is mysterious over his long career through the 20th and into the 21st century. Explore the life and work of the songwriter, through his religious, political and romantic lyrical themes, along with his personal history and his influence on pop culture.

Interested in attending any future dates of this course?
Register your interest now

From Graham Reid: "It is Dylan, the music, the man, the myths and the marketing with rare tracks and a loosely chronological overview from the years pre-fame to the present day. It is casual, conversational and the last one was very popular. And I enjoy it."
This course will cover:

Who should attend? Fans of Bob Dylan, those with an interest in music, pop culture and 20th century history. 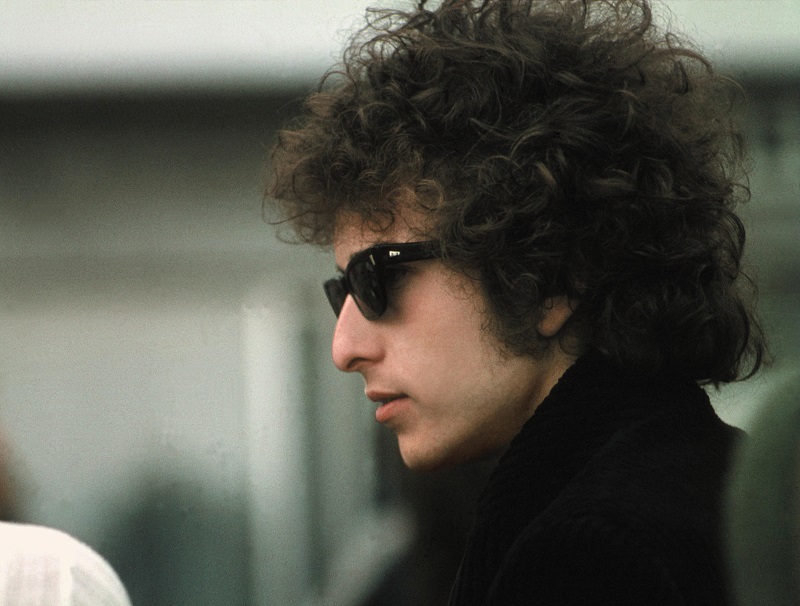 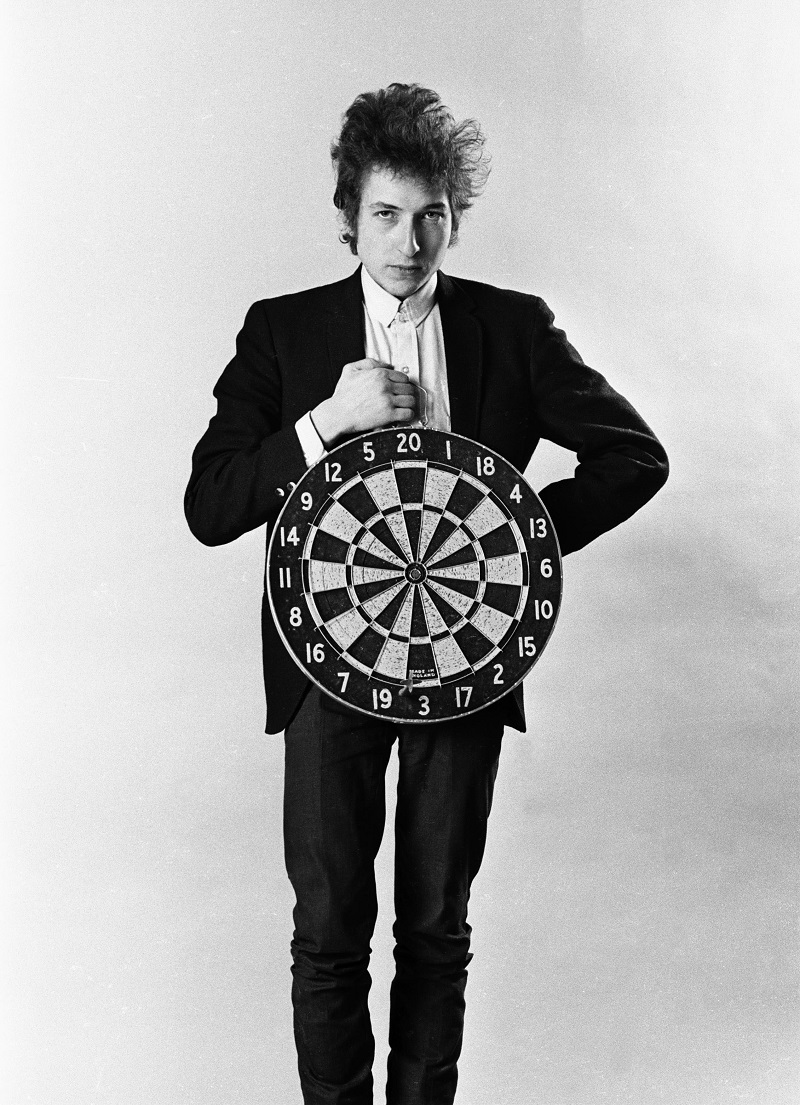 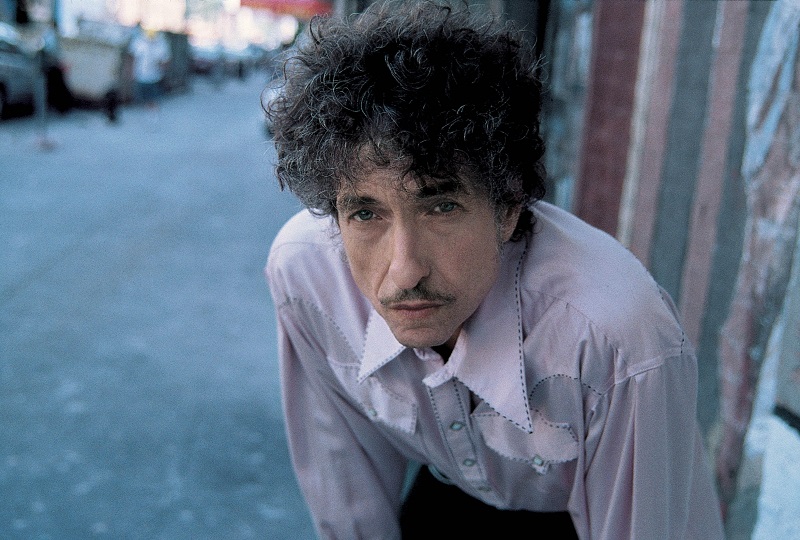 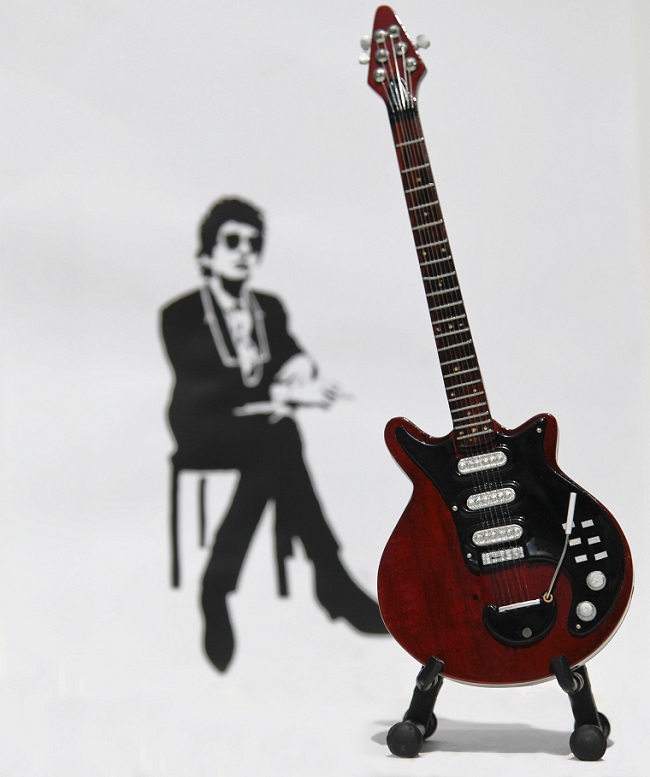 "A lot of thought went into the structure; knowledge was excellent and everyone got as involved as they wanted"

"Got an insight into a musician I had not previously appreciated"

'Great concept - those who influenced history, rather than made it! I think there is room for more of this". (Thanks for that suggestion - we'll look to add other courses in the future. SCE)