Monuments From the Roman Empire

Home Monuments From the Roman Empire

The Roman Empire, an enduring empire in human history, lasted for many centuries due to their great innovations, including the most important, roads and aqueducts. These monuments were designed to last more than 100 years to show the world the magnificence of the emperors.

The longest Empire of human history, lasted for many centuries due to their great innovations, including the most important, roads and aqueducts. Roads allowed their army to conquer and manage far away regions. Through the perfection of the round arch, Romans were able to build bridges and aqueducts to provide running water, significantly improving their every day life.

We will discover how Romans travelled the Empire and how the use of running water improved their lifestyle and those of the conquered regions. Find out how the famous town of Bath recreated the Roman lifestyle in the faraway regions of the Empire. Learn about the theatres and free entertainments provided in every city by the emperors, and Triumphal Arches, one of the most influential and distinctive types of architecture associated with ancient Rome. These were used to commemorate victorious generals or significant public events. Hear about the cloaca maxima - an early sewerage system.

I was born in Milan, Italy, and studied in Venice, where I achieved a Degree in Architecture and a Masters in Architecture Conservation. I have worked on a diverse range of architectural projects including the conservation of heritage buildings in the provinces of Padua and Venice. Later I lived and worked in South Africa for twenty years where I was an architecture tutor at Wits University in Johannesburg. I also founded my own company, Italdesign Architecs, and managed residential and commercial projects. Currently in Auckland, I am the director of Ital Design, a company specialising in residential, eco architecture and interiors.  I teach a diverse range of short courses and workshops at Selwyn Community Education. I also teach at Unitec within the Bachelor of Interior Design and the Diploma of Interior Design. 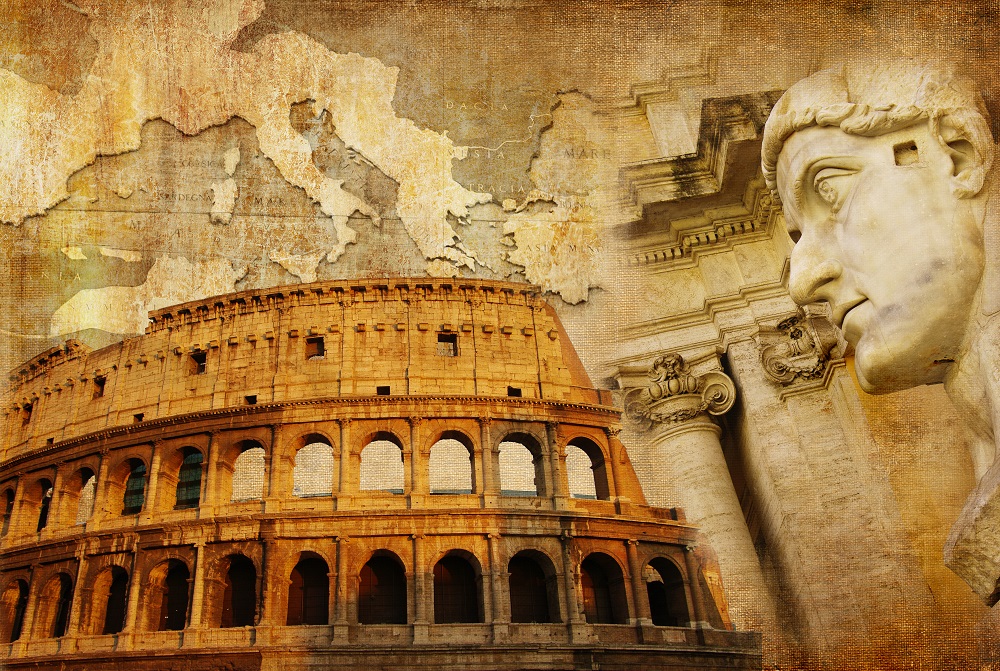