The Rise and Fall of the Roman Empire

Home The Rise and Fall of the Roman Empire

Join Richard Holtz for these four 90 minute sessions for an overview of four periods of Roman History.

The first lecture, Pre-history to the Early Republic, follows Rome’s rise from an unremarkable village in an insignificant corner of the Mediterranean to a city controlling most of present day Italy. During this time, Rome throws off its monarchy, endures a sack that nearly ends its story, and undertakes a series of wars which radically transform its territorial position. In the second lecture, we look at the serious and systemic problems that the Roman Republic develops as it comes into conflict with other major Mediterranean powers and continues to expand its territory. The Republic’s problems eventually become acute and Rome enters into a period of civil war, producing men like Sulla and Caesar. By the third lecture, a new system of government, that of Empire, rises to take the place of the Republic. The Roman Empire will enjoy good emperors and endure poor ones, for another three centuries before a new set of problems begin to arise. In the fourth and final lecture, we look at the many factors that final lead to the collapse of the Empire, the city of Rome and, indeed, Roman society.

Those interested in gaining an overview of Roman history who have little to no prior knowledge. 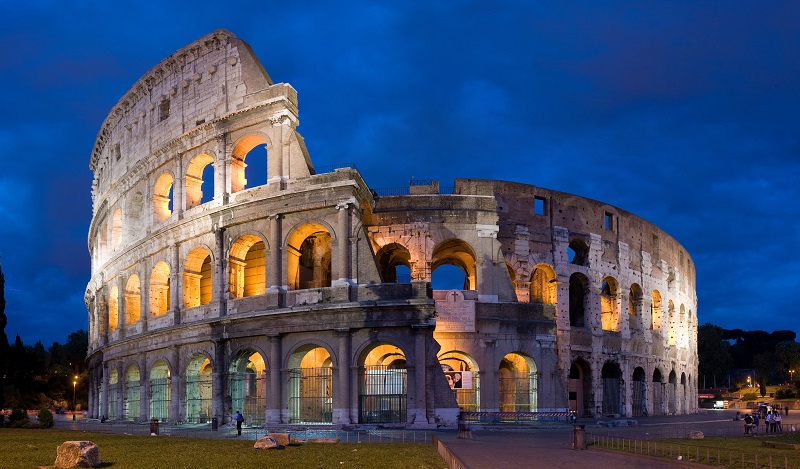