David began his working career at Television New Zealand as an apprentice Television Engineer. After 6 years there David went overseas to work in a computer company in Australia for 2 years and then returned to New Zealand.

David has worked in New Zealand in the computer industry for Trilogy Business Systems, Southmark Computers, Fujitsu, then joined Compaq in 1996 and worked through a number of mergers over a 11 year period and left what was then Hewlett Packard in 2007.

David started a web design business called Designhand Limited and has since gone on to start a training business called Web Design Training Limited from which he teaches courses through Selwyn's community education programme. One of his favourite courses is "How to be Found on the Internet" which in essence is a basic SEO course for beginners.

In 2014 David went on to form an SEO business called Website Optimisers where he now offers a range of SEO and SEM services. Learn more about David and his experience in the web design and optimisation industry at his website Website Optimisers. 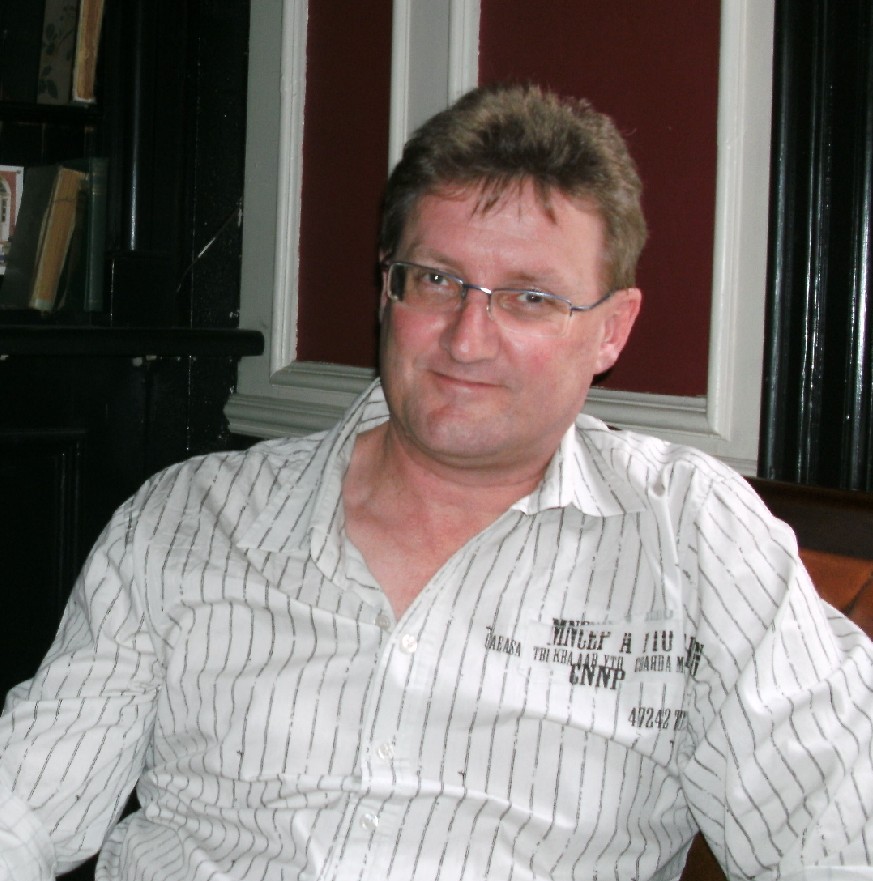