John was born in Belgrade, Serbia in 1953 and most of his life he was involved in tennis, being a tennis professional. He has lived in the US and Germany and has settled in New Zealand since 1997. In 2004 he was able to discover his true passion, namely pebble mosaic art. He established a completety different and innovative approach to this ancient art through bold usage of Maori and Polynesian motifs so common in his adopted country. John caught the pebble mosaic bug when his uncle gave him a book on this ancient art. John was already an accomplished mosaicist, using bright ceramic tiles, and he was instantly intrigued by the textures and patterns that could be created using only natural pebbles. John has been involved in many private and public commissions. He has created what is considered, in the specialist publication Mosaic Art Now, one of the world's top 100 mosaic works. Botica's Tree of Life was commissioned by the North Shore City Council and installed at a children's playground in Greenhithe. His latest public project at Bastion Point in Auckland.

In 2013, the St Frajou Painting Museum, Haute Garonne, France, presented the preparatory drawings for the mosaics by John Botica. In 2013, he also participated in the National Mosaik Art Exhibition: Magic of Mosaic: Mosaic Symposium 2013 in the Helen Smith Meeting Room, Pataka + Museum, Auckland. John is also a member of the Mosaic Association of Australia and New Zealand and a founding member of the Art Resilience movement created by Ksenia Milicevic in 2014 in Paris, France.

His work has been included in a recent Australian House and Garden article. https://www.homestolove.com.au/a-wellness-garden-with-a-japanese-influence-7168 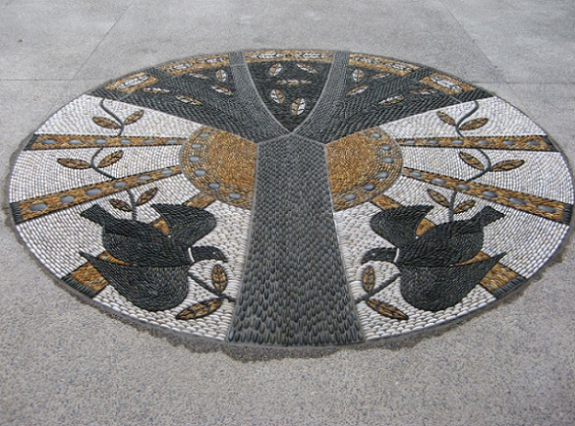 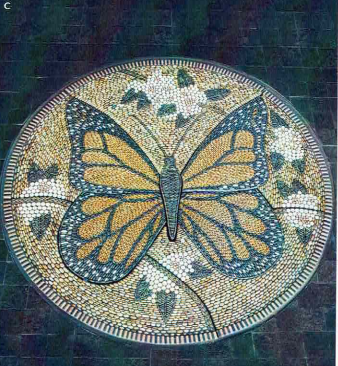